Relationships should be a safe haven where each person can express their feelings and needs knowing that they are valued and loved. However, in the moments when you feel disconnected or fearful, established unhealthy behavioral patterns can be counter-productive to attachment and bonding. Emotionally Focused Therapy (EFT) is short-term therapy used to help each person better understand themselves and each other to form a more secure bond with improved communication. 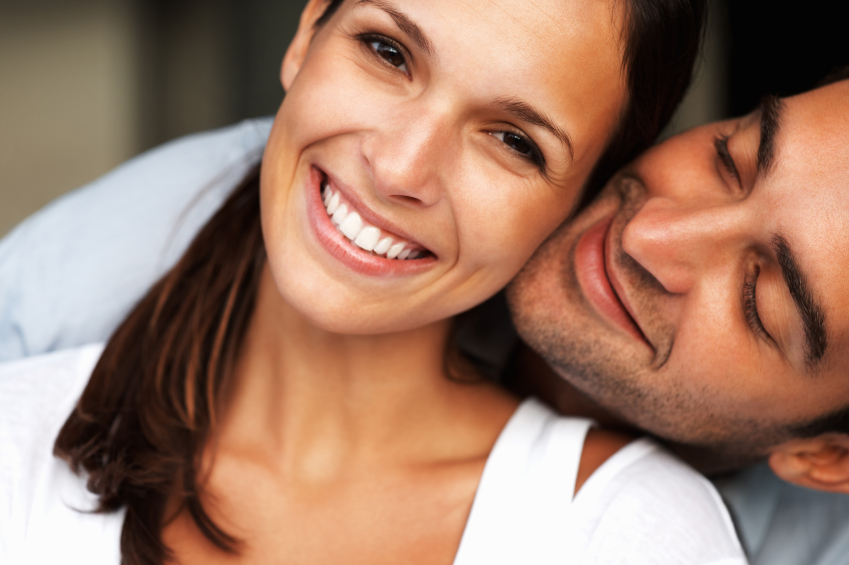 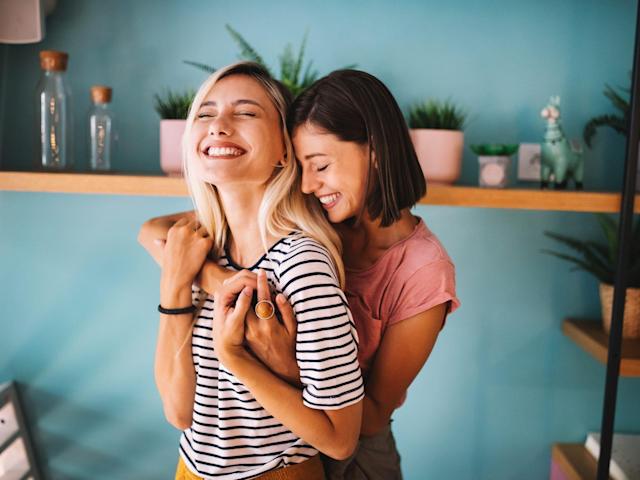 Research shows EFT as highly successful with 70-75% of couples reporting moving from distress to recovery and 90% making significant improvements.

Love in the Time of Neuroscience By Helen Fisher

Sue Johnson, a clinical psychologist and couples therapist states that “relationships are a basic human need and that “a stable, loving relationship is the absolute cornerstone of human happiness and general well-being.” To repair ailing partnerships, she has developed a new approach in marriage counseling called Emotionally Focused Therapy, or EFT, which she introduces in her book, “Love Sense.”

EFT draws on the work of the psychiatrist John Bowlby, the father of attachment theory, who argued that humanity has evolved a strong, physiologically-based attachment system that drives the infant to attach to the mother. In the 1960s and ’70s, he and the psychologist Mary Ains­worth put forth the idea that children develop one of three basic styles of attachment that they carry into their adult relationships. Secure individuals grow up knowing they can count on their primary caregivers, so they don’t obsessively worry that they will be abandoned by their partners. However, if one’s primary childhood caregiver is inattentive, unpredictable or abusive, the individual forms one of two “insecure” attachment styles. Anxious individuals worry constantly that they will be abandoned, so they cling to their partners, seeking reassurance. The avoidant, meanwhile, eschew deep connections to protect themselves from being dependent.

Sue Johnson believes EFT can help couples break out of patterns, “interrupting and dismantling these destructive sequences and then actively constructing a more emotionally open and receptive way of interacting.” She aims to transform relationships “using the megawatt power of the wired-in longing for contact and care that defines our species,” and offers various exercises to restore trust.

In your journey, you will move from isolation to connectedness as you:

Identify issues of concern and set goals for the relationship you desire.

Shift focus from blaming your partner to seeing how each of you makes it difficult to respond with love and care.

Move from self-protection to openness by showing compassion and acceptance toward your partner when they share their fears, longings, and needs.

Celebrate your closeness and bond while also setting up strategies to address issues as they arise.

Recognize negative patterns such as nagging, disapproval, and withdrawal are behaviors rooted in unexpressed feelings of disconnection.

Move from alienation to engagement by being emotionally available, vulnerable, and bravely sharing your fears, longings, and needs.

Establish new communication skills and strategies to create new solutions to old problems. New ways of being and relating evokes new responses from your partner.